South County Economic Development Council’s Inaugural Binational Forum will gather civic, business and community leaders.
Be part of the conversation about the busiest border crossing in the world, San Diego and Northern Baja.

Register For the Event Below 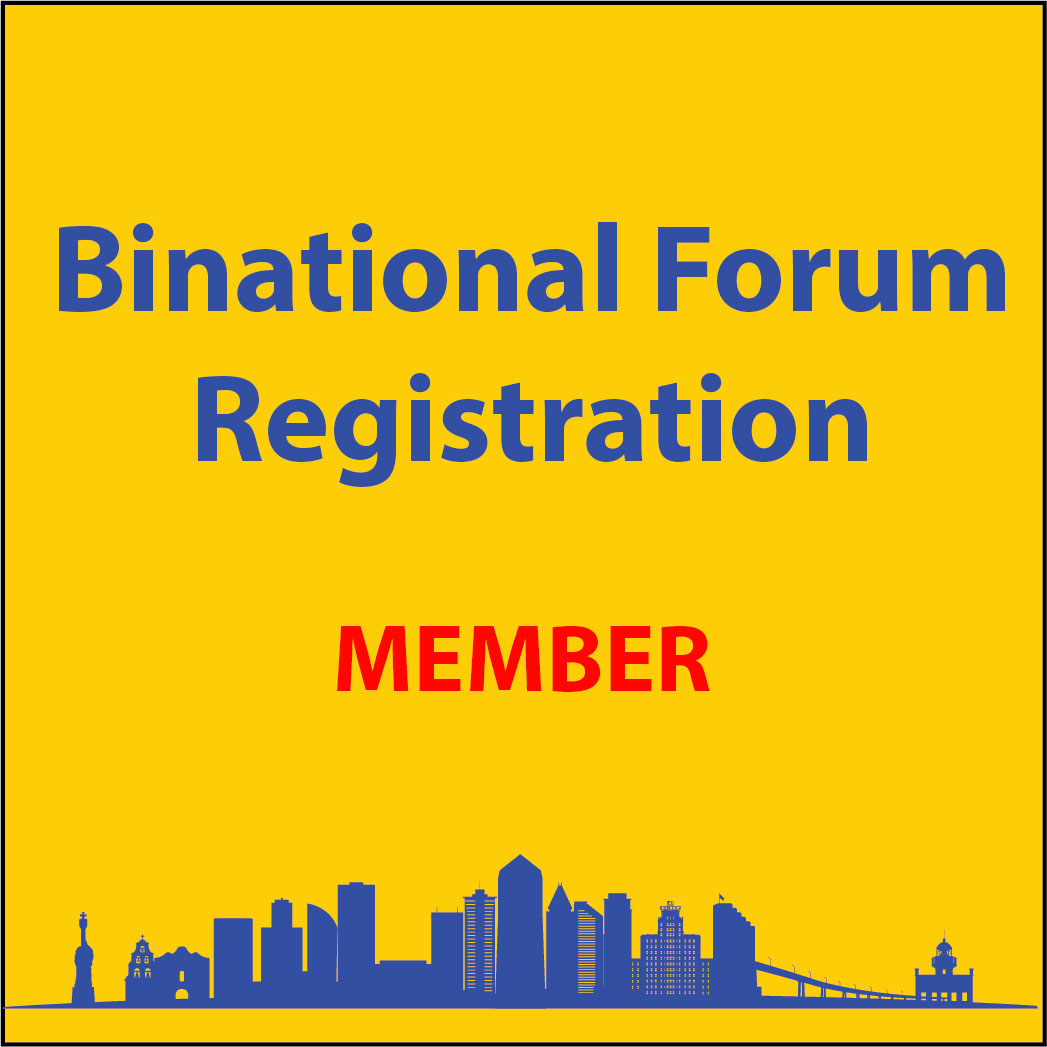 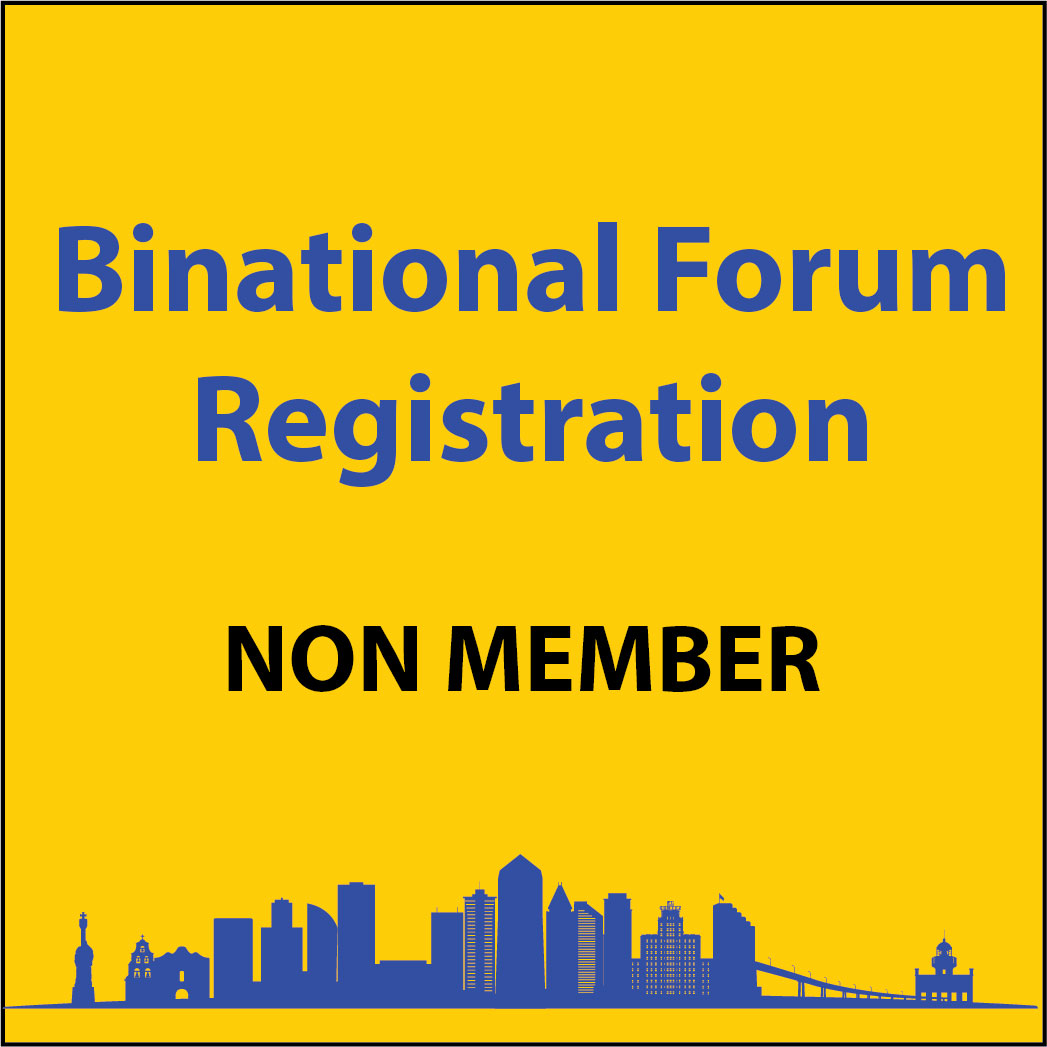 The Border Fusion Institute is a nonprofit organization that focuses on research and advocacy to promote strategies that realize the full potential of our U.S.-Mexico binational relationship by building a “21st Century Border”. A North American Competitiveness synapse that grounds high-level economic dialogue, changing the paradigm from a passthrough to a destination, resulting in crossborder creative districts that benefit residents of both the United States and México.

A Better Future by Building on Borders

FOReCAST BY US BANK

We are pleased to announce through our regional partners we have been able to bring together an economic forecast highlighting the impacts of our region on both sides of the border.  An in-depth look at how housing, transportation, and regional factors have played out in the economy over the recent past and a forward looking take on what we can expect moving forward. 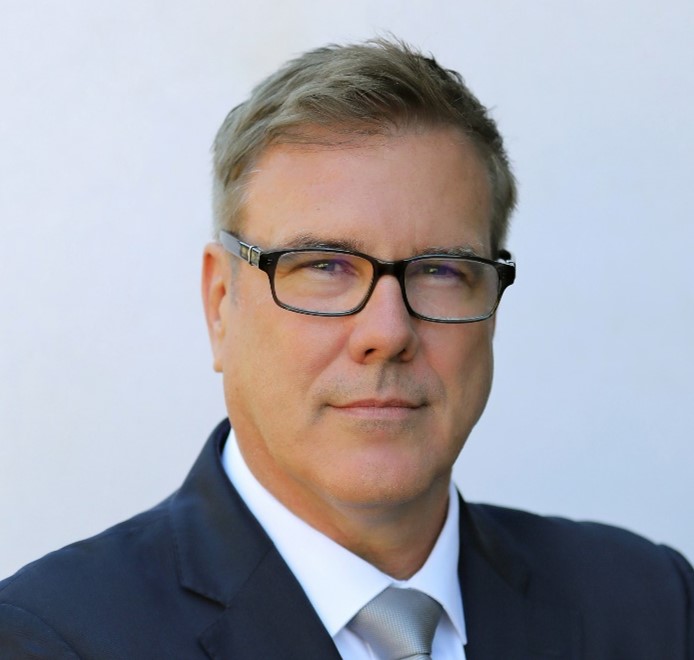 As a Regional Investment Director, Bill is responsible for oversight of investment management activities within the California Region and works closely with market leaders in business development. He also serves at the national level as a member of the Investment Strategy Group, where he contributes to both building our investment solutions platform and managing the asset allocation process.

Bill has over twenty years of experience in multiple disciplines including wealth management, investment management and real estate and his early career experience includes assignments at Morgan Stanley and Merrill Lynch. Prior to joining U.S. Bank, Bill was the Head of Wealth Management in California for First Bank, one of the largest privately owned banks in the United States.

FORECAST BY STATE OF BAJA SEC. OF eCONOMY 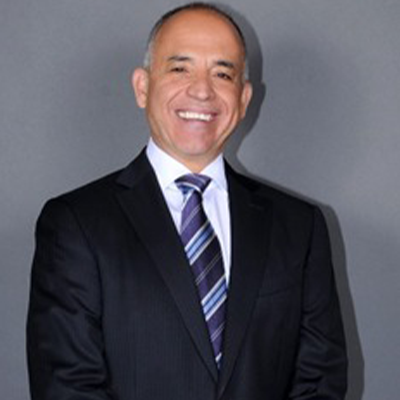 He is a business leader with extensive experience in the maquiladora industry.

He was president of Baja Studios, where he positioned Baja California within the international film industry.

He served as mayor of the City of Tijuana, where he worked closely with business organizations such as the Maquiladora Industry Association and the Tourism and Conventions Committee.

He was also President of the Business Council, where he promoted citizen engagement and co-responsibility.

He joined the State Cabinet of Governor Marina del Pilar Ávila Olmeda as Secretary of Economy and Innovation for the period 2021-2027. He is promoting business growth and entrepreneur initiatives with an emphasis on innovation and competitiveness. 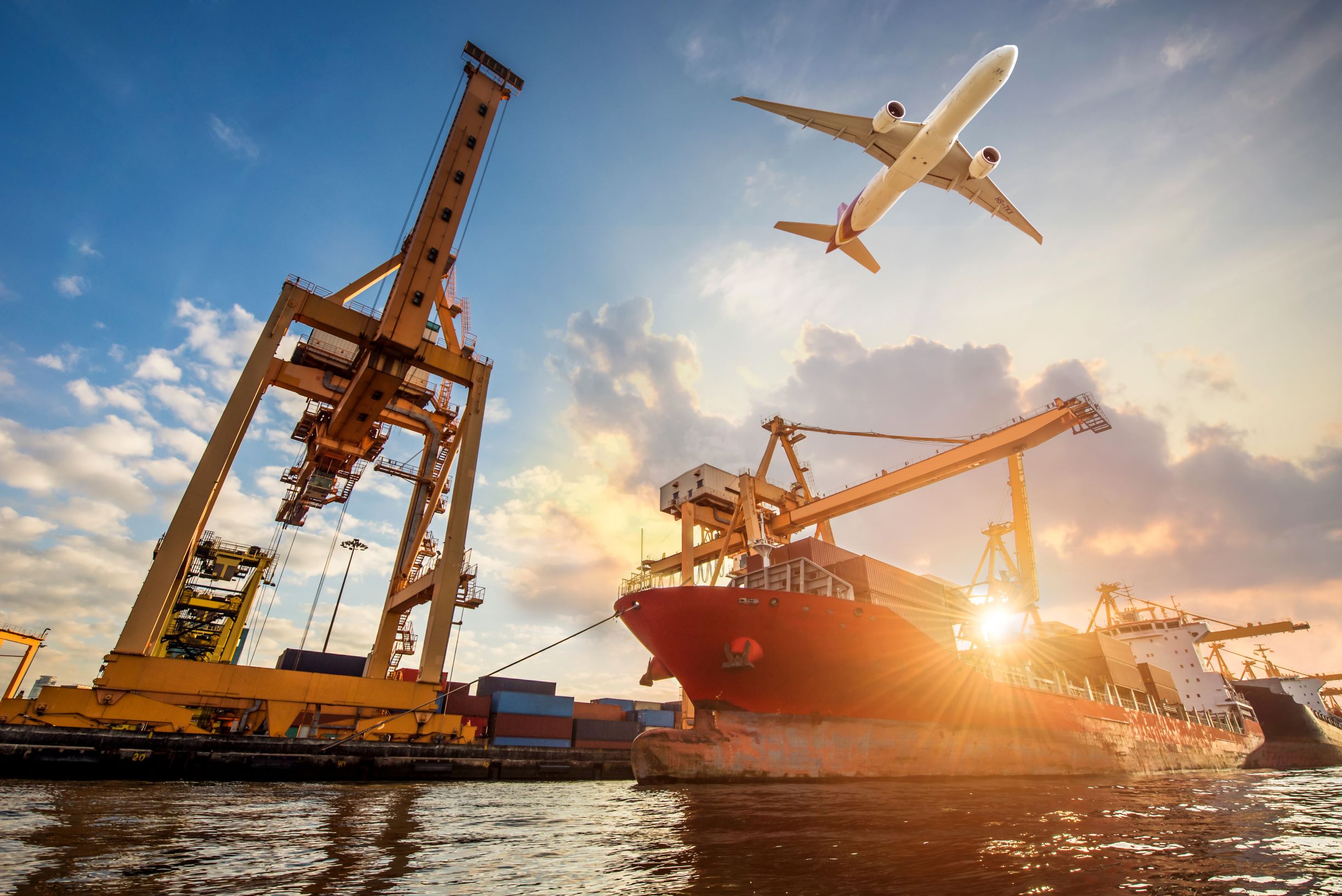 The South County Economic Development Council is excited to host a discussion of our regional partners focused on the binational mobility for the region.

This panel discussion will focus on the strong relationship and nature of our region and how we can work together to ensure we are moving goods, people, and resources in an effective manner. 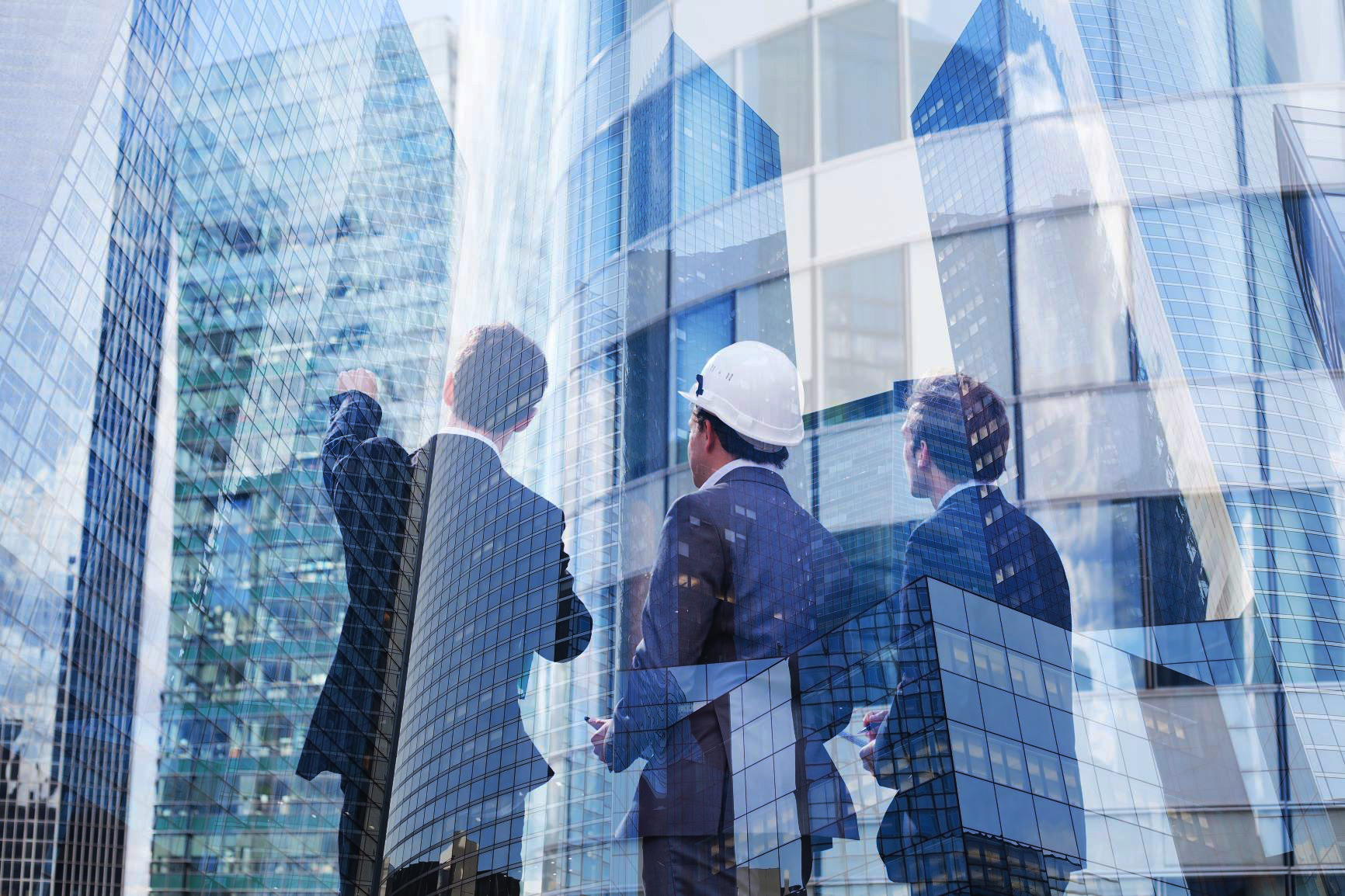 Our panel will have a discussion of the interdependent relationship of our workforce through the region. Taking time to share how our schools, workforce training, and companies work together to help identify candidates for today and the future.

The panel will be comprised of regional organizations who play a role in the development and certification of employees needed for positions in our regional workforce. 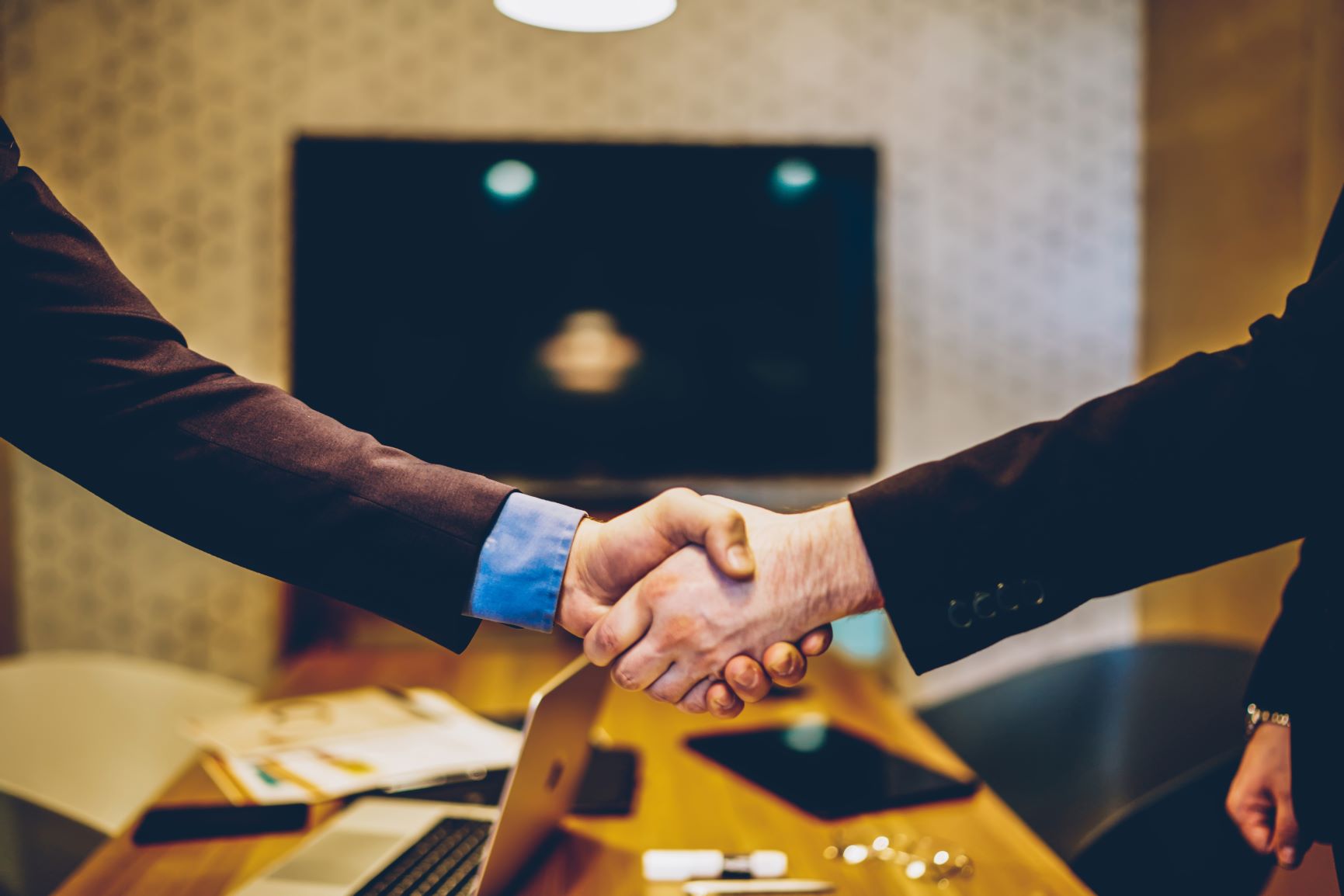 Our panelists are comprised of business who have or support operations on both sides of our international border.  Discussing how the new USMCA has or is anticipated to impact their operations.

Importance of having a unified international effort focused on bringing the best possible product, workforce, and logistic operation to the forefront. 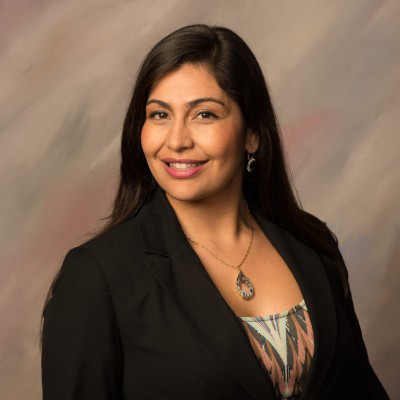 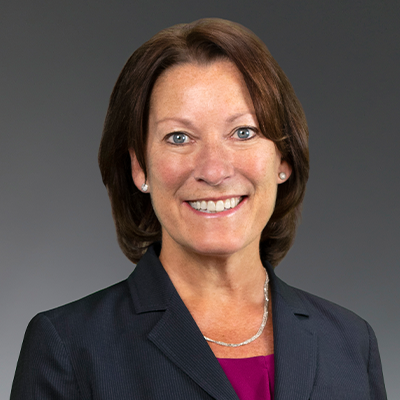 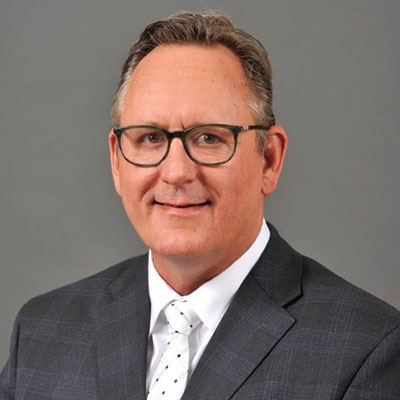 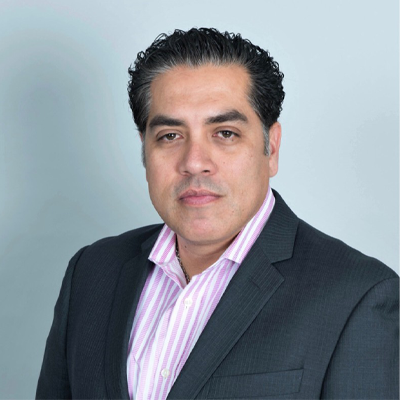 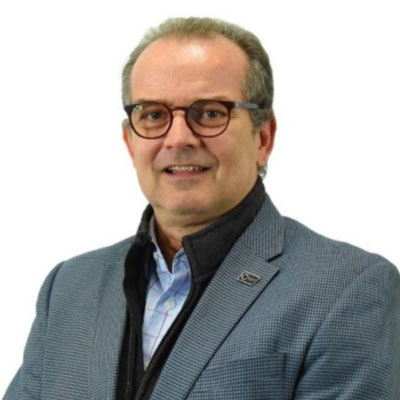 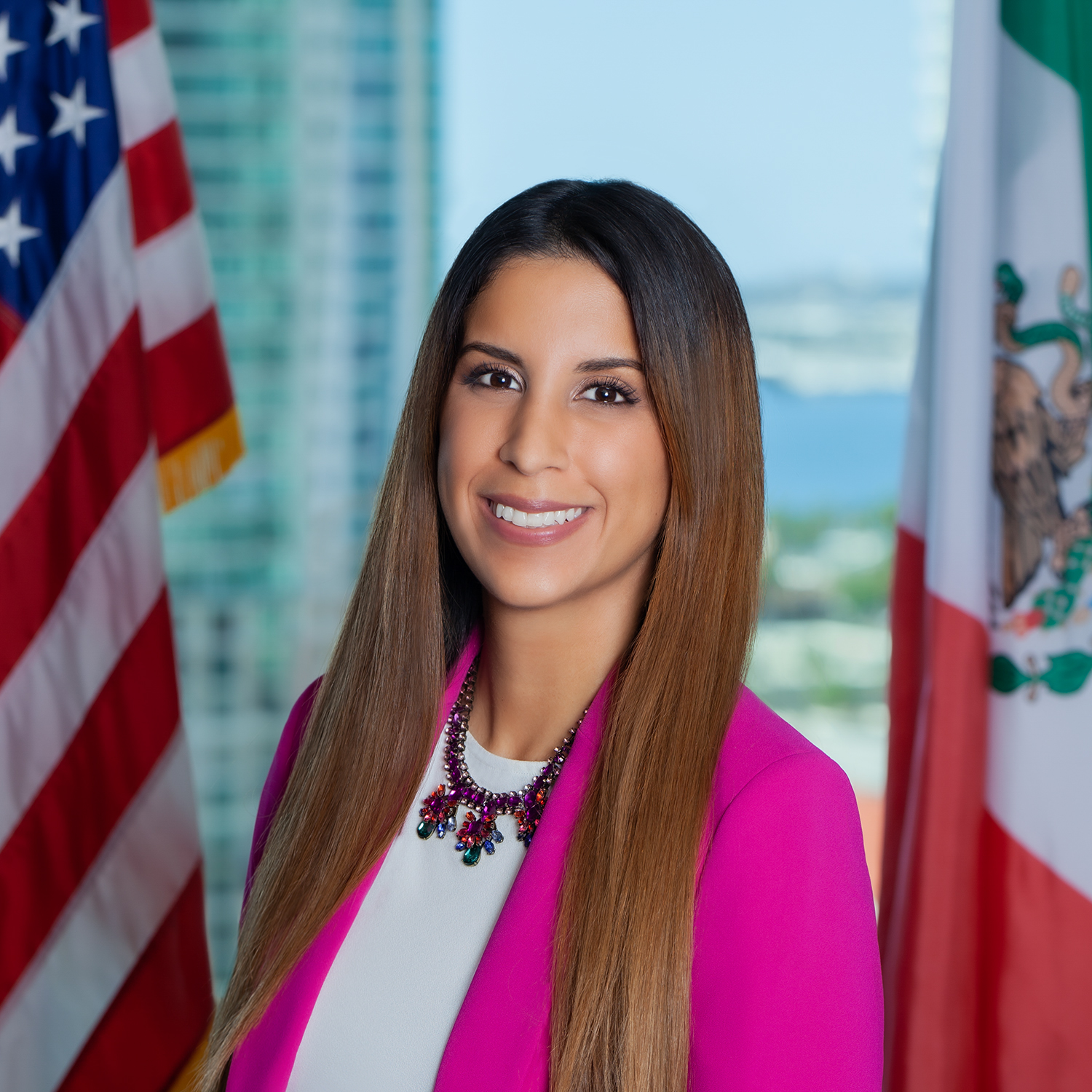 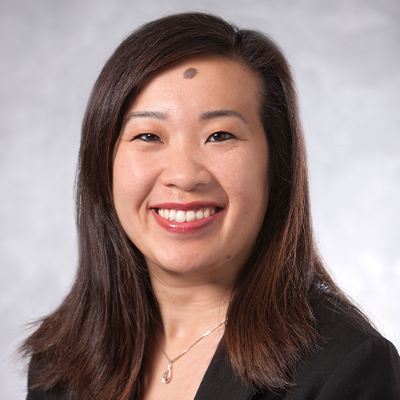 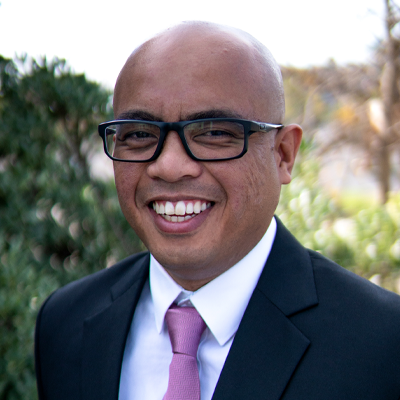 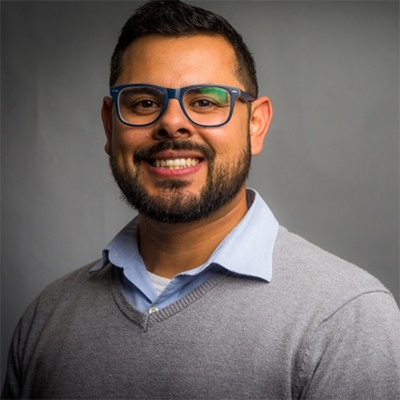 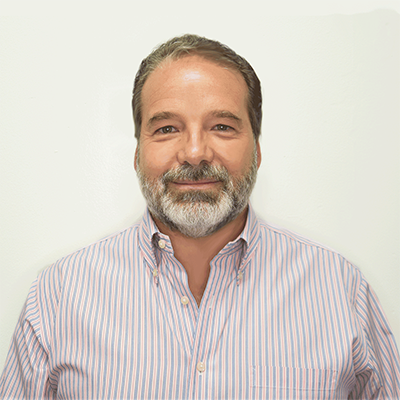 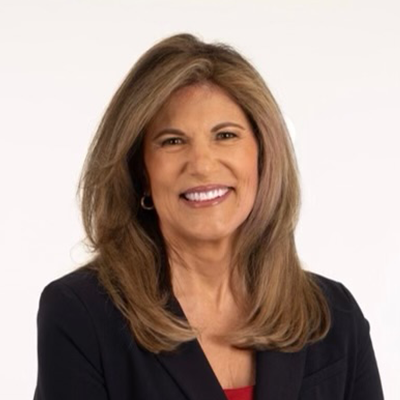 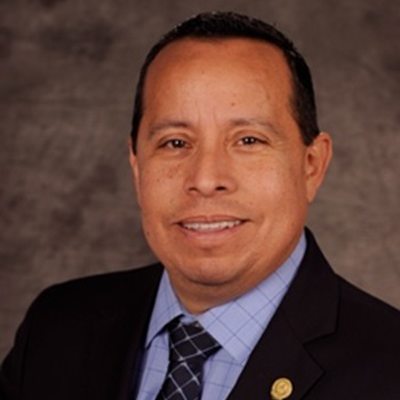 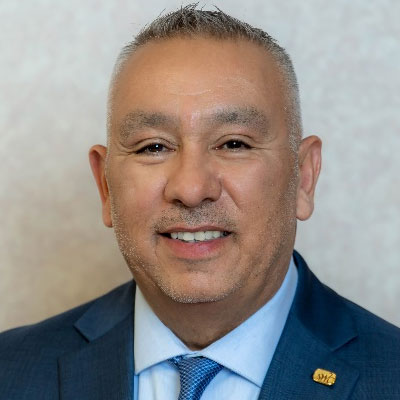 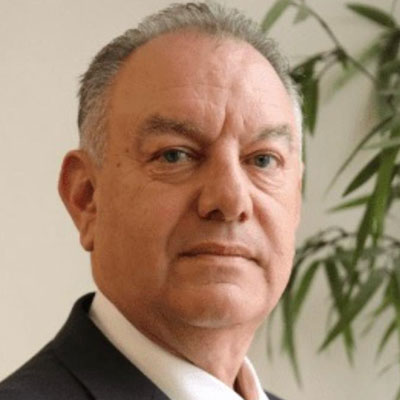 Thank You to our Sponsors! 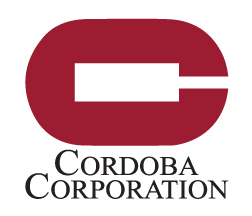 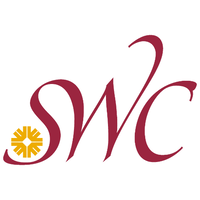 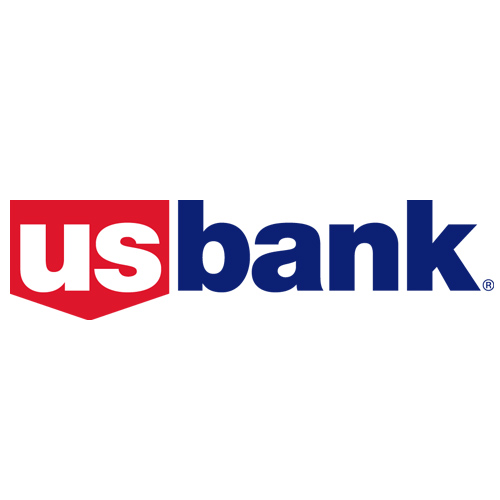 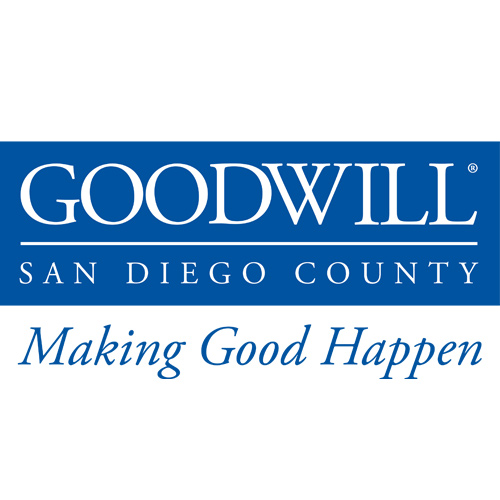 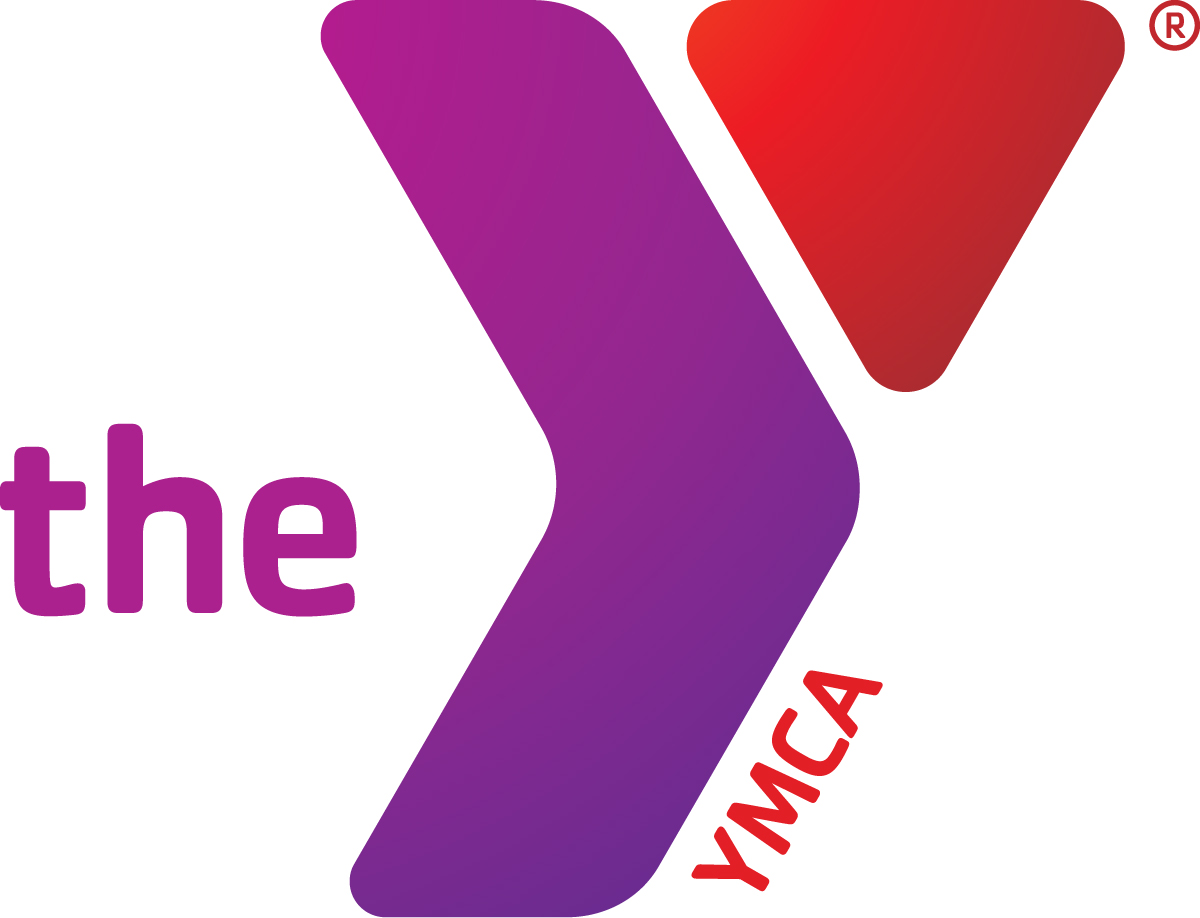 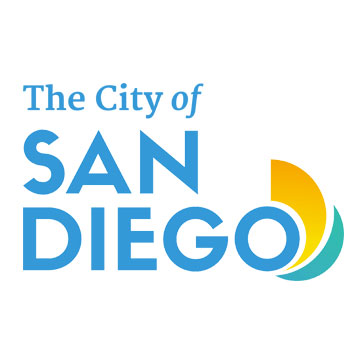 Stay in Touch with SCEDC

Want to stay in touch and get the latest news? Just fill out your First name and email  to subscribe!